Strolling through Moscow in November, I came across the biggest billboard I have ever seen. 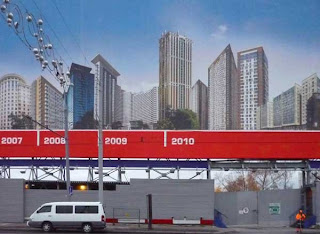 The giant timeline is hanging right next to the Kremlin. A panorama of architectures is displayed on it. 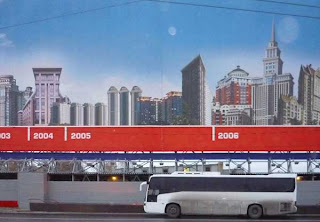 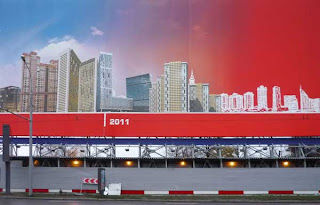 However, in the Moscow of 2010, the sky of the future is painted red. 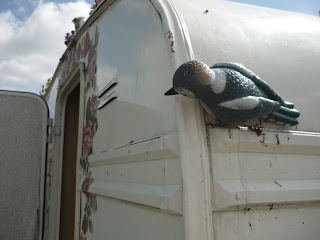 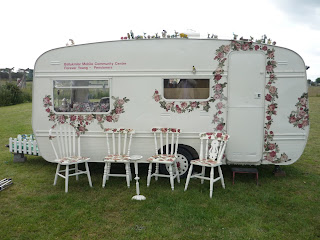 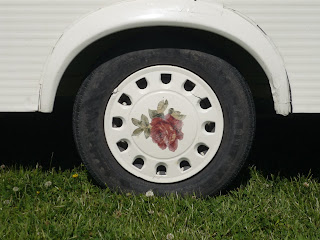